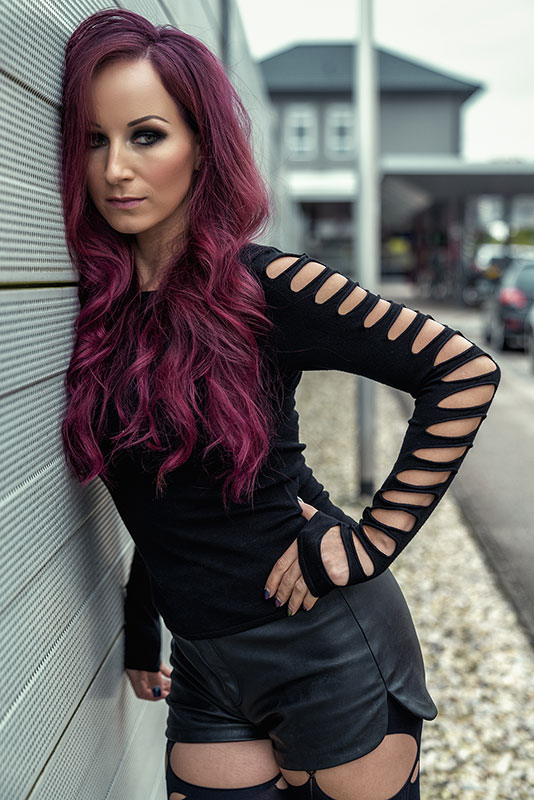 Electrifying, global and unstoppable — lose yourself to the thumping rhythms and euphoria-dripped melodies of Riva Elegance. One of Austria’s most popular and in demand DJ's on the electronic music scene today. For over fifteen years now, she has been hooking party-people in the tens of thousands with a boundlessly unmatched energy behind the decks. Roaring onto a festival, club or function stage near you, the red-haired, electronic icon has made a name for herself as Austria’s hottest and most versatile female DJ.

Working mostly in the genre of house, Riva Elegance has been steady grinding on her dream of becoming a big-name DJ since she was sixteen. In just a short year after picking up the decks, she won a major national DJ contest, which launched her into the electronic music stratosphere like a rocket. Word got out quick. And countless bookings for shows flooded in from around the whole country and later across the globe. For seven years now, she has lived the dream and DJ’s as a full-time job. Also releasing her own tracks in the Techhouse area, with plans to make a disruptive impact on the scene in 2020.

What’s set her apart from other DJ’s is her passion, energy and sheer elegance in what she does. She’s crowd focused, with each beat perfectly synced as to get the dancefloor moving and the walls shaking all night long. It’s all about the music with Riva Elegance. She has one simple mission in mind when blasting out her melodies to the masses. Making people dance, keeping the atmosphere wild; and creating an exciting, unforgettable experience every time. She loves her fans and keeps up to date with her following, that now makes up over fifteen thousand people on Facebook alone. 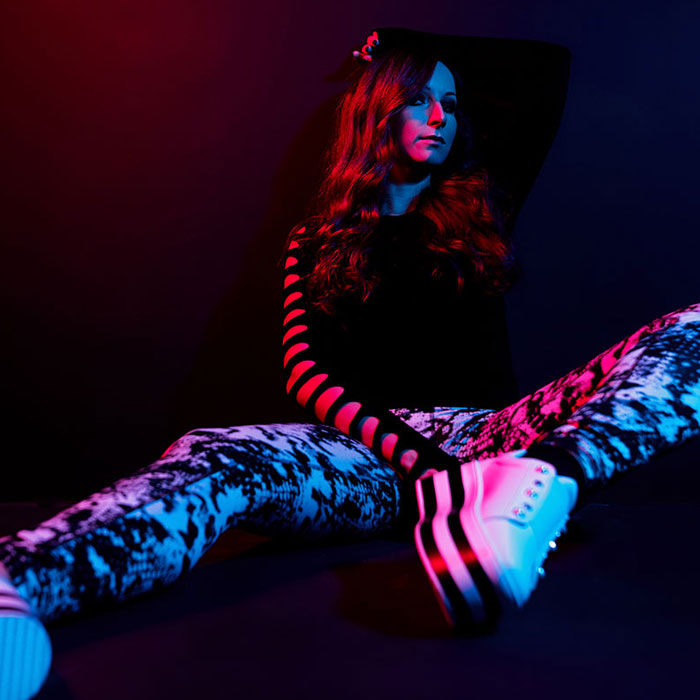 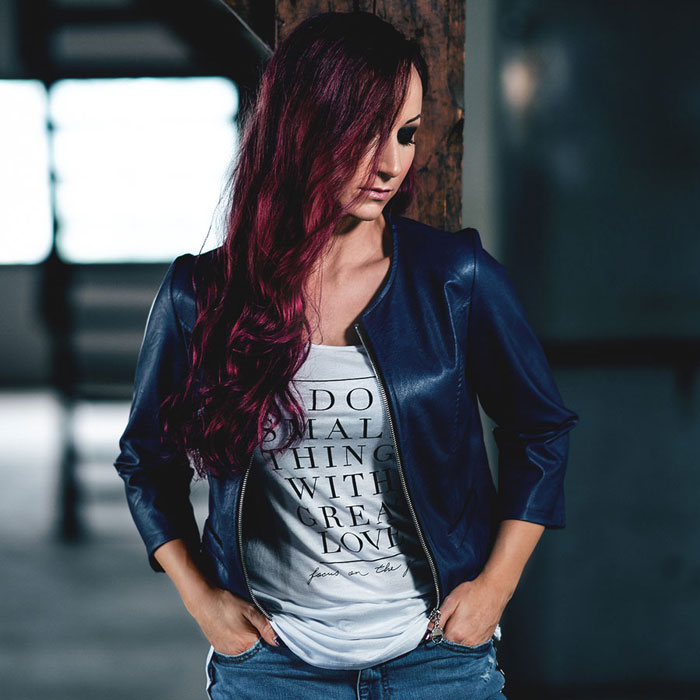 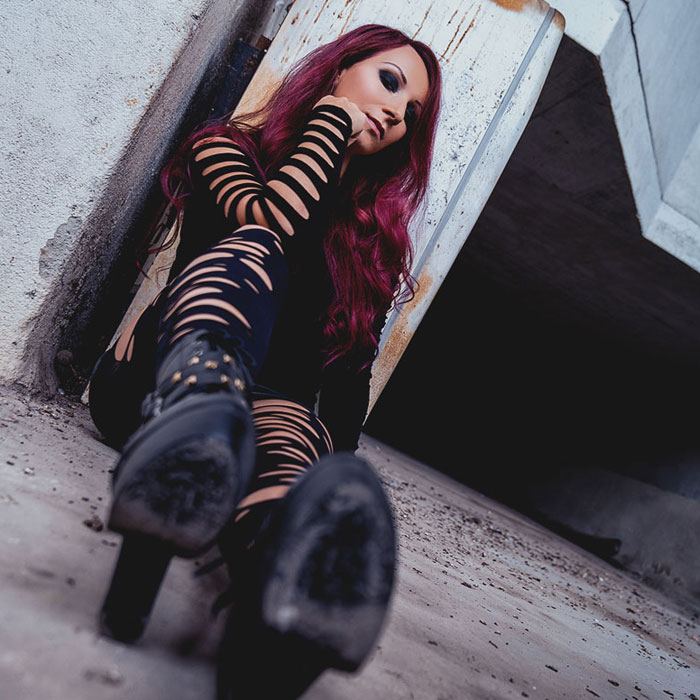 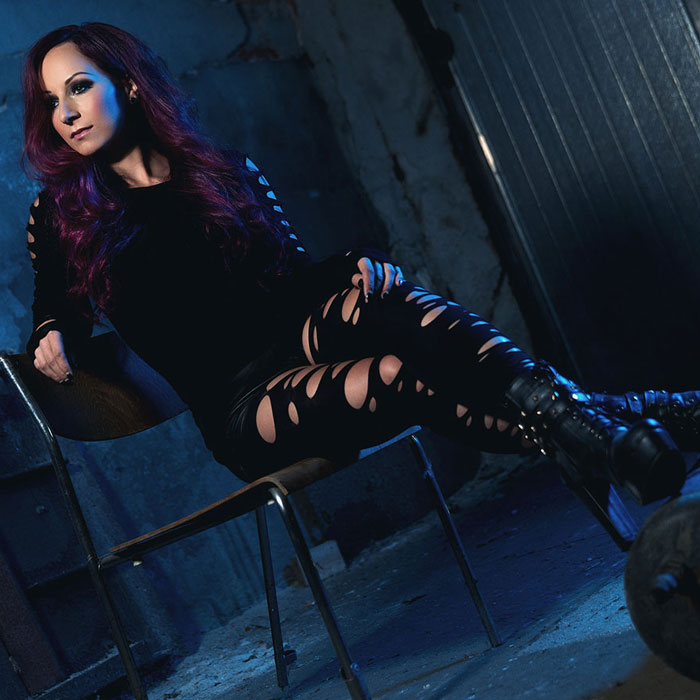 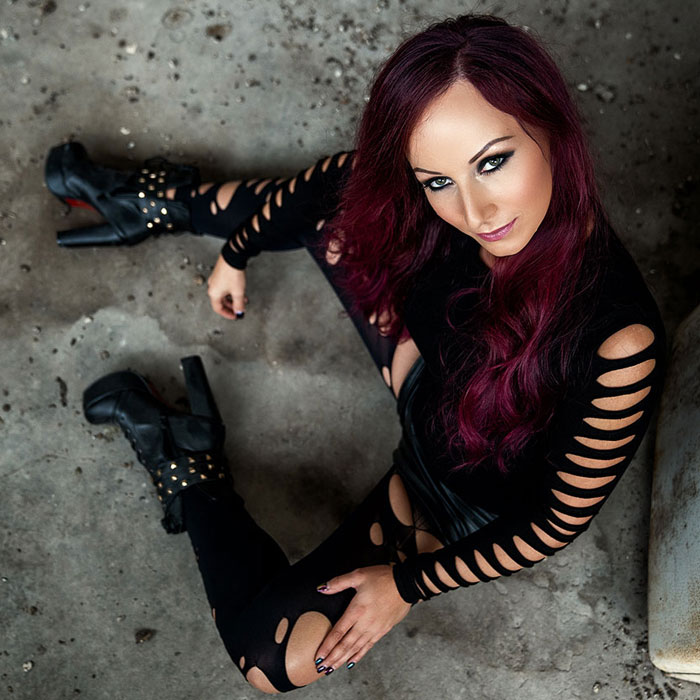 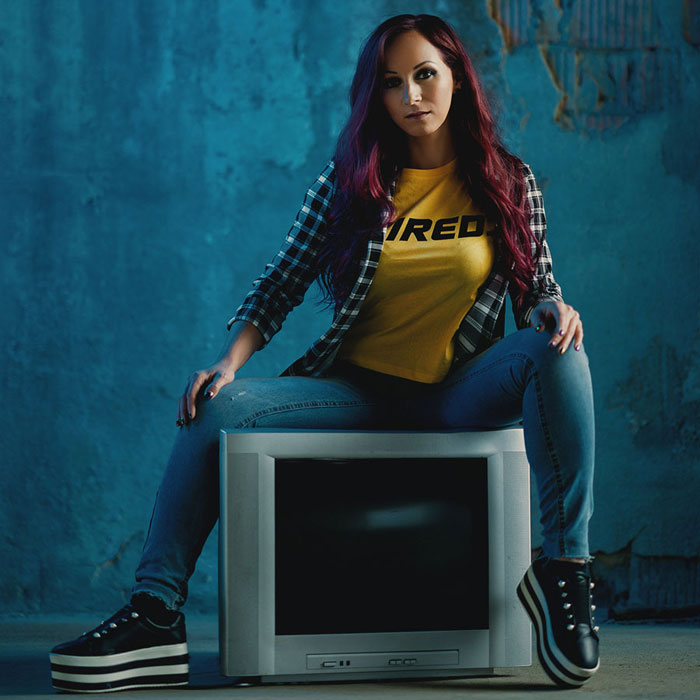 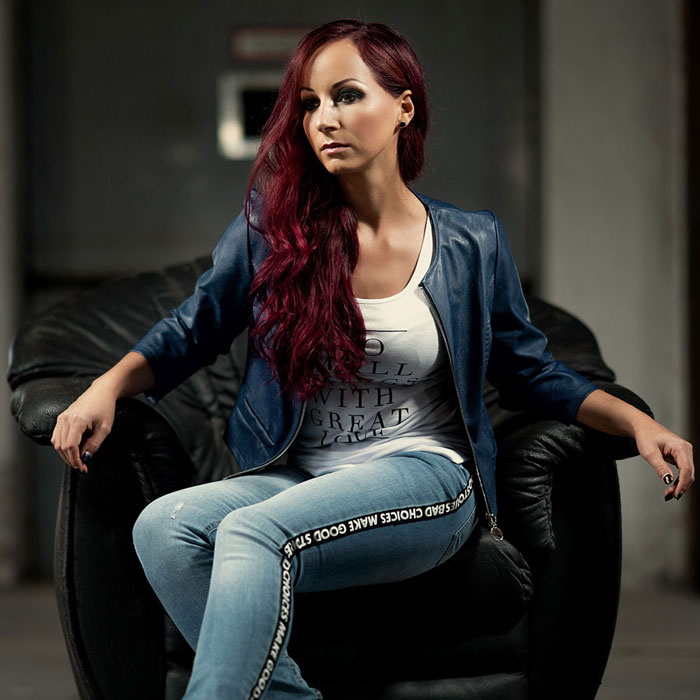 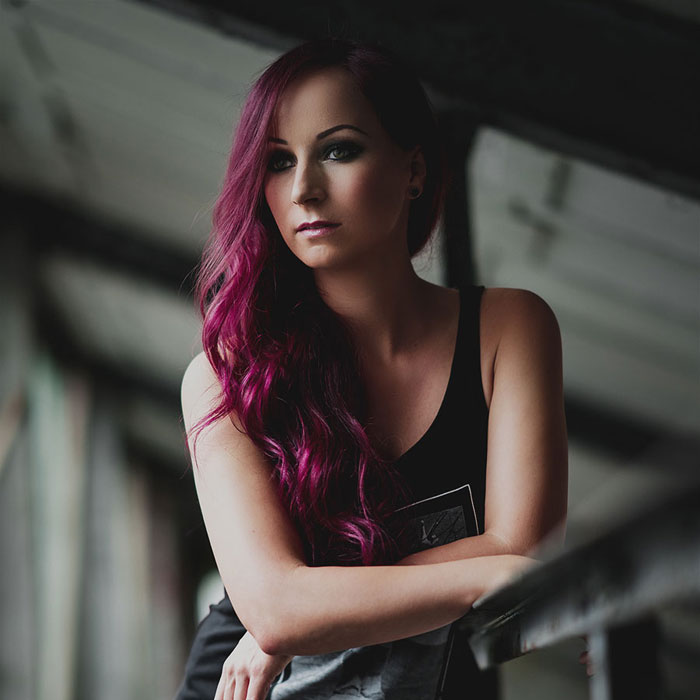 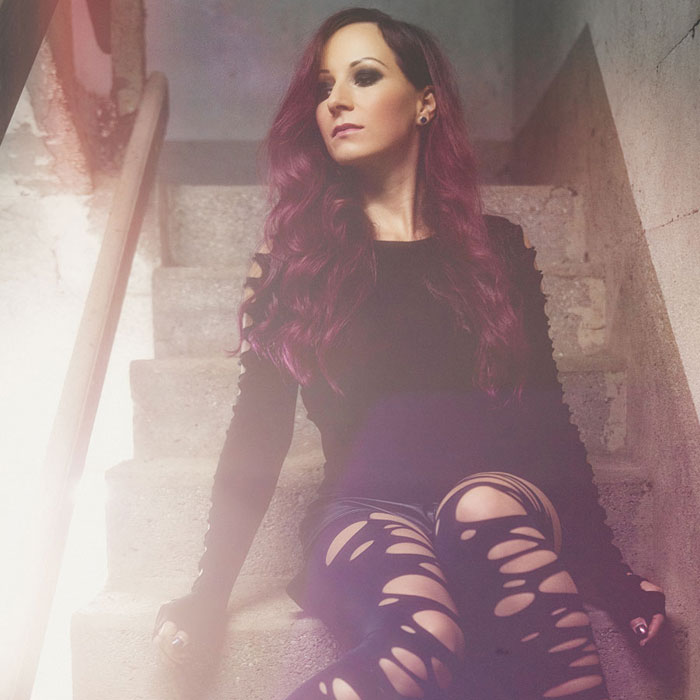 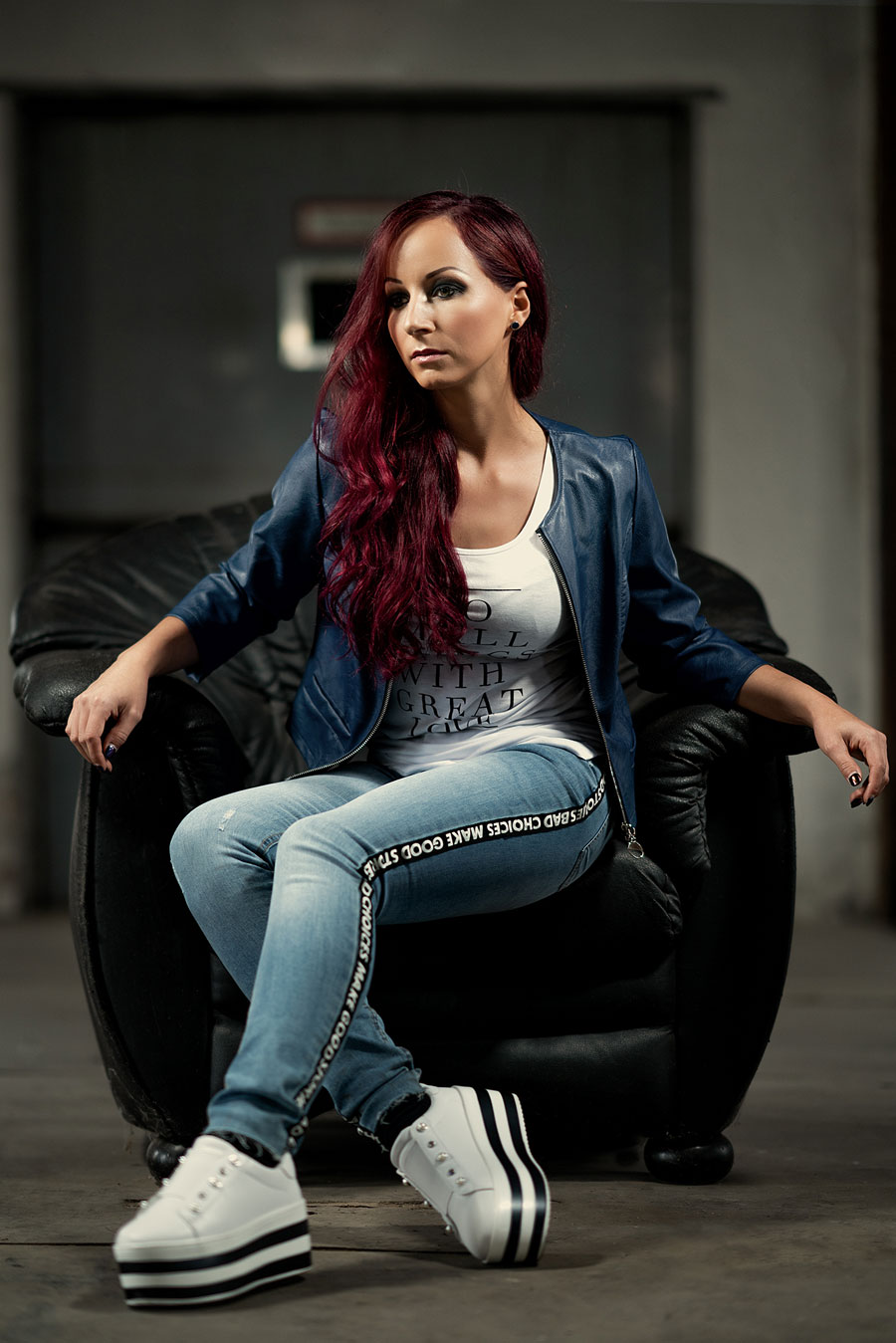 DjaneTop is an online website about female DJs, which was created in January 2017 to share with you the latest news, photos, music, mixes of Djanes around the world!

A paradise for talented ladies where they can spend a few minutes a day looking at their own achievements and progress. This is a chance to keep your eyes at your competitors, a chance to see how your hard work increases your positions day by day. The best motivation for every Djane to work harder on her way to success.

Also at DjaneTop website you can find the first real voting for the best world female Djs ever existed. What is more important, you can always see the amount of votes given for you in real time. There is also voting depending on music style and countries.

Support your favorite DJane Riva Elgance, austria's most wanted djane and vote for her!

Thanks for the support, 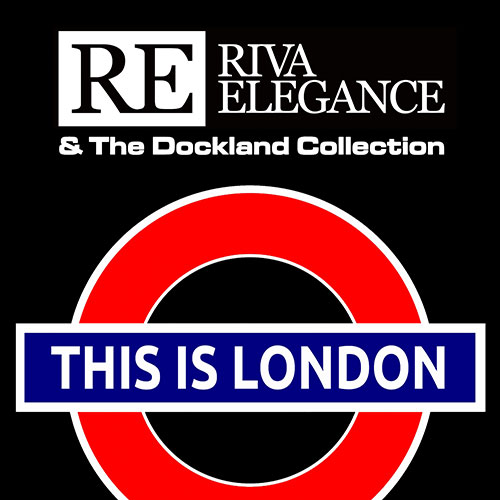 Riva Elegance & The Dockland Collection – This Is London

Video:
Riva Elegance & The Dockland Collection – This Is London @ YouTube

We gladly accept your request by e-mail, via the contact form or by phone! 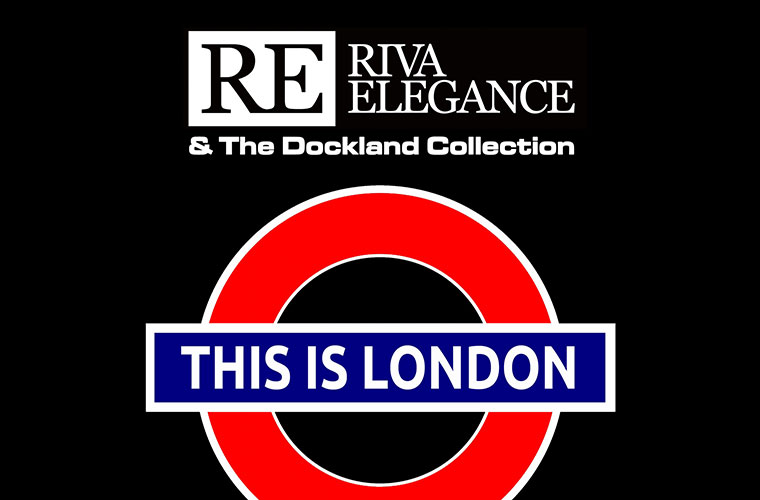 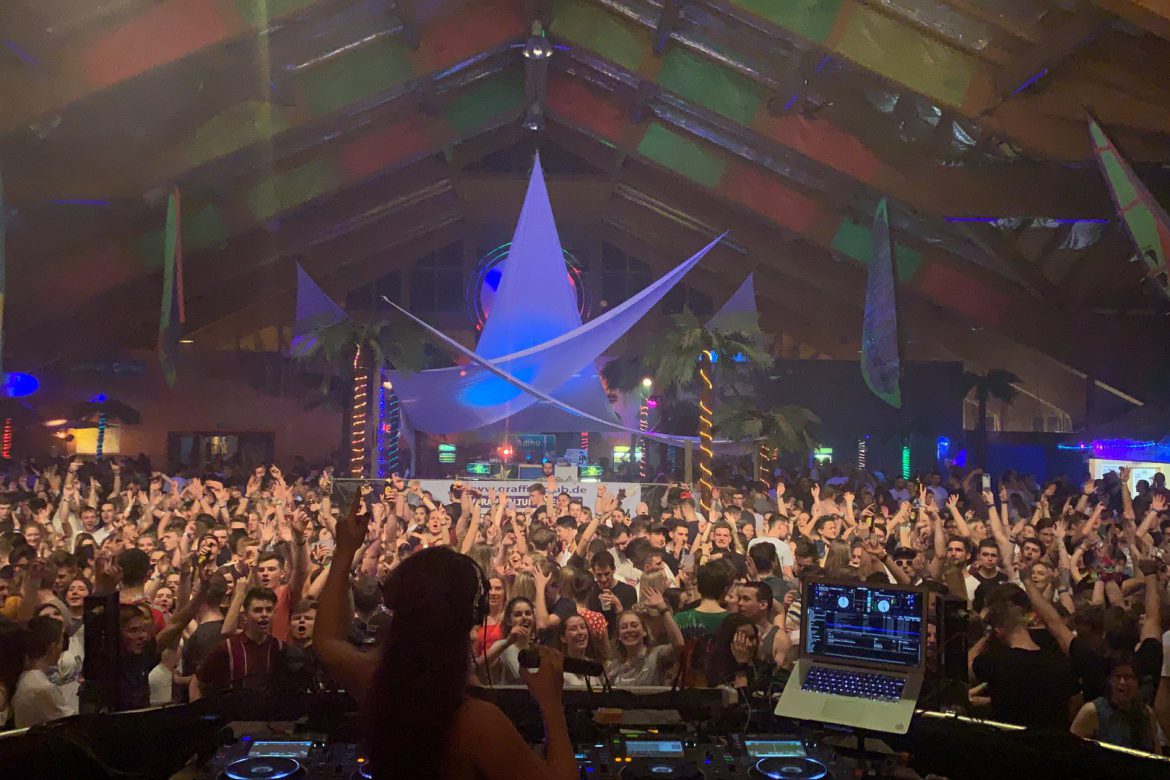 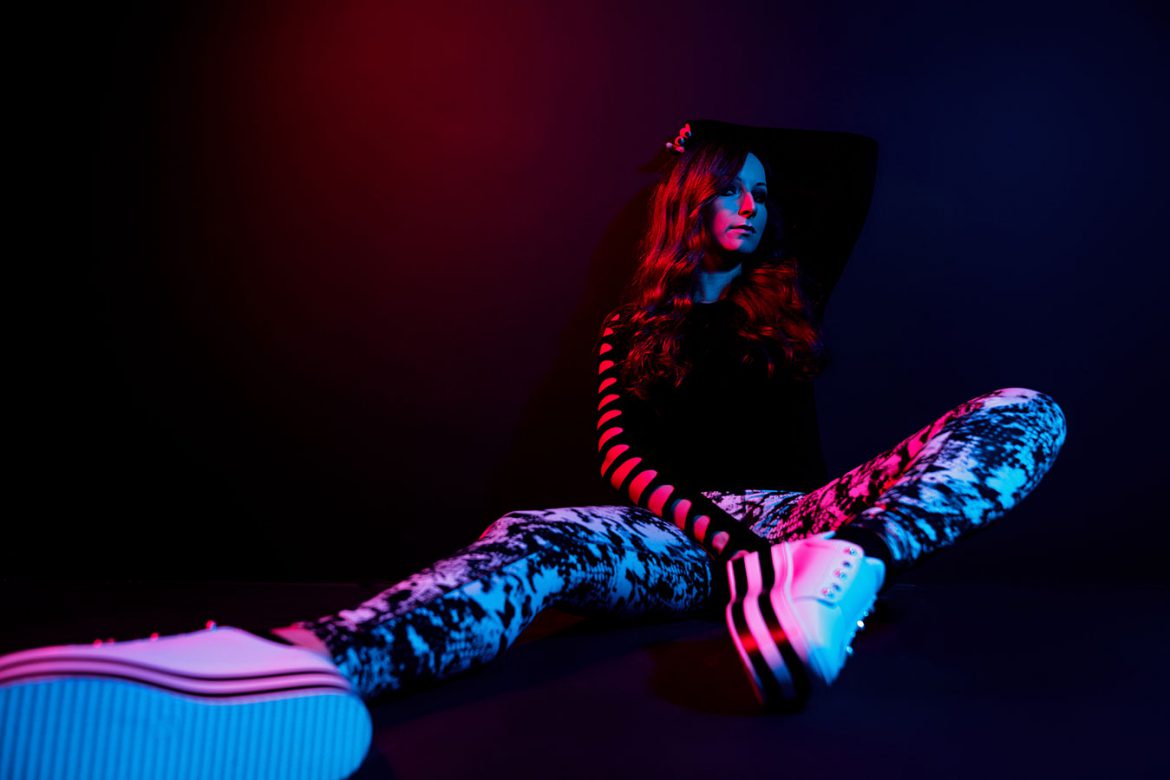 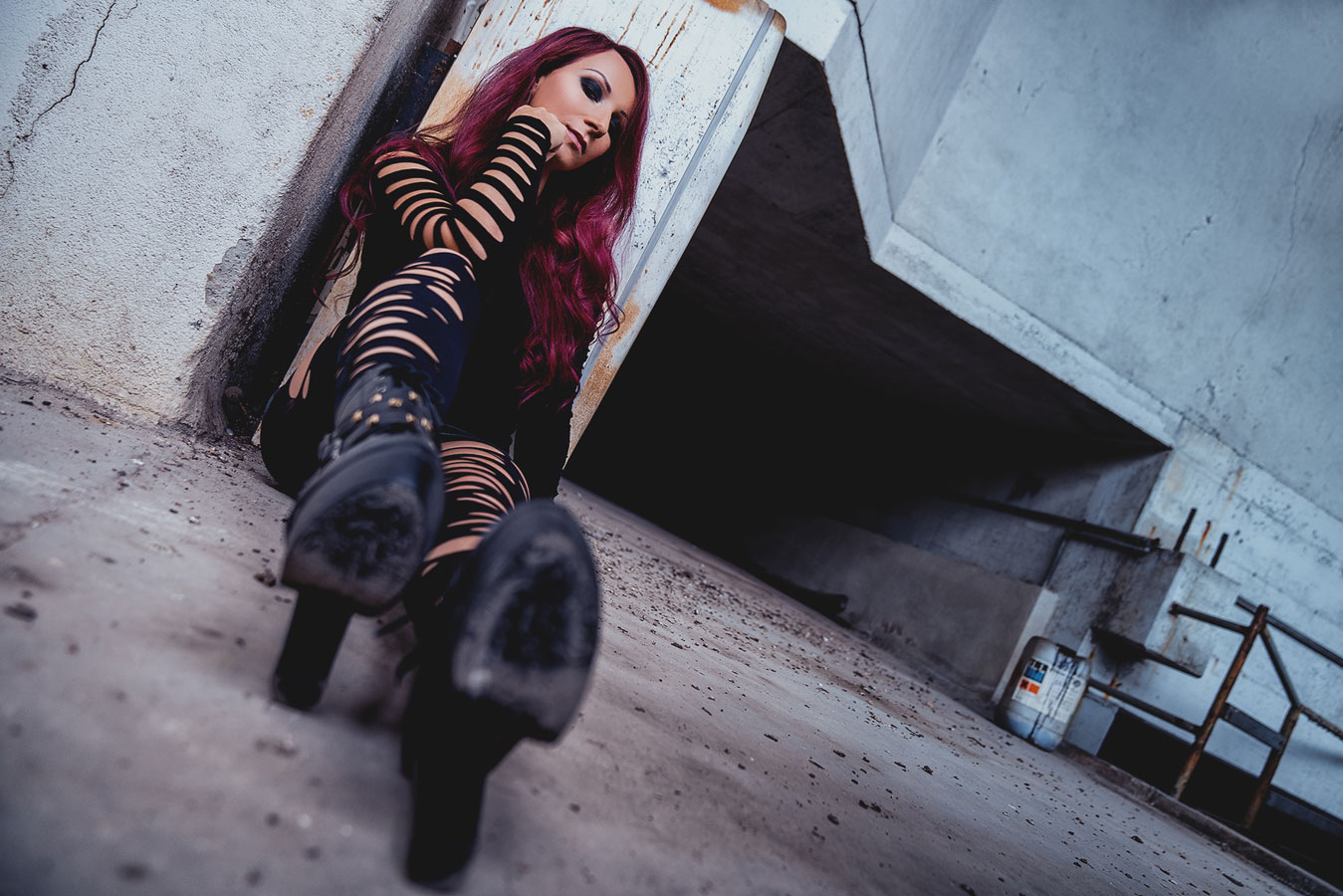 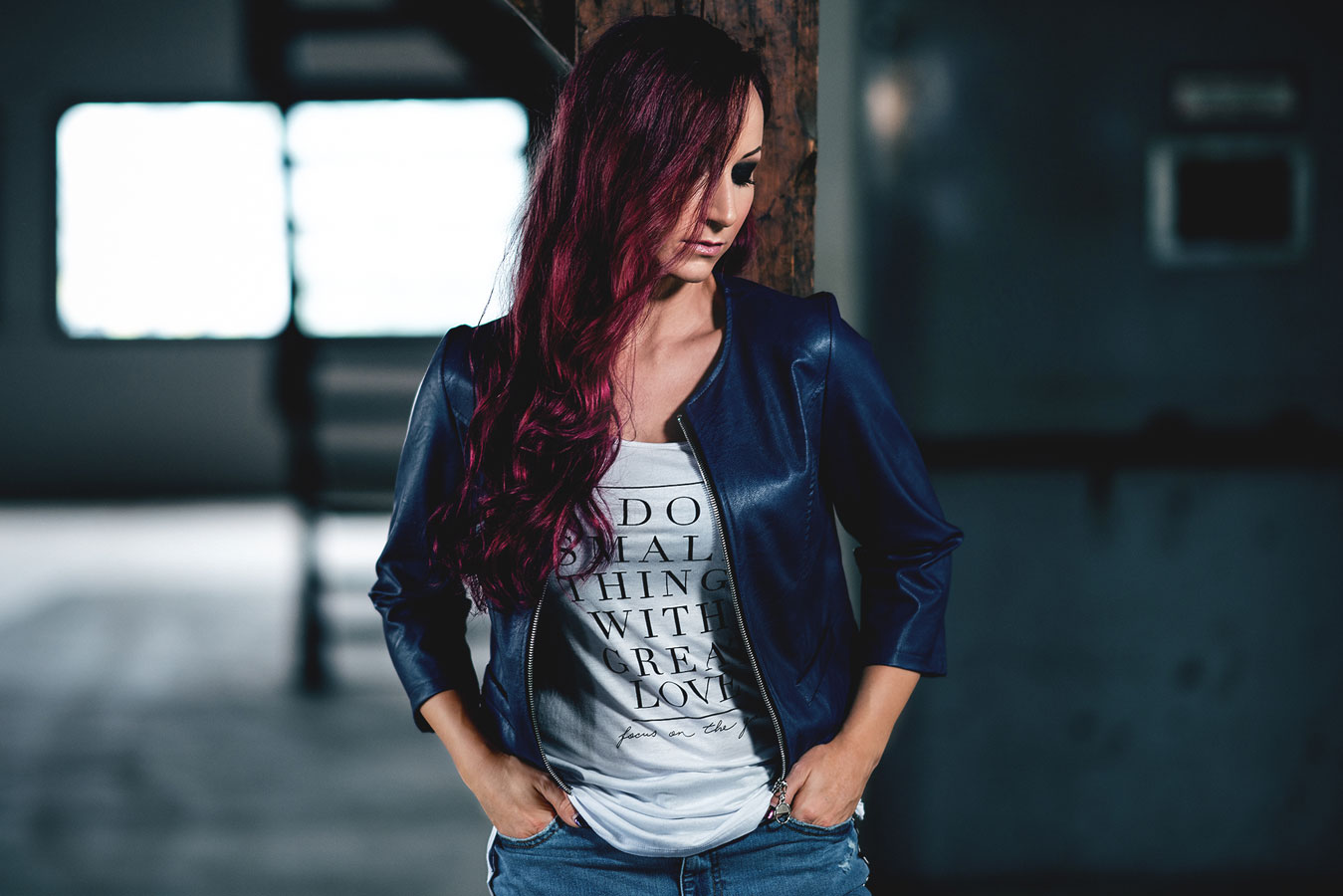 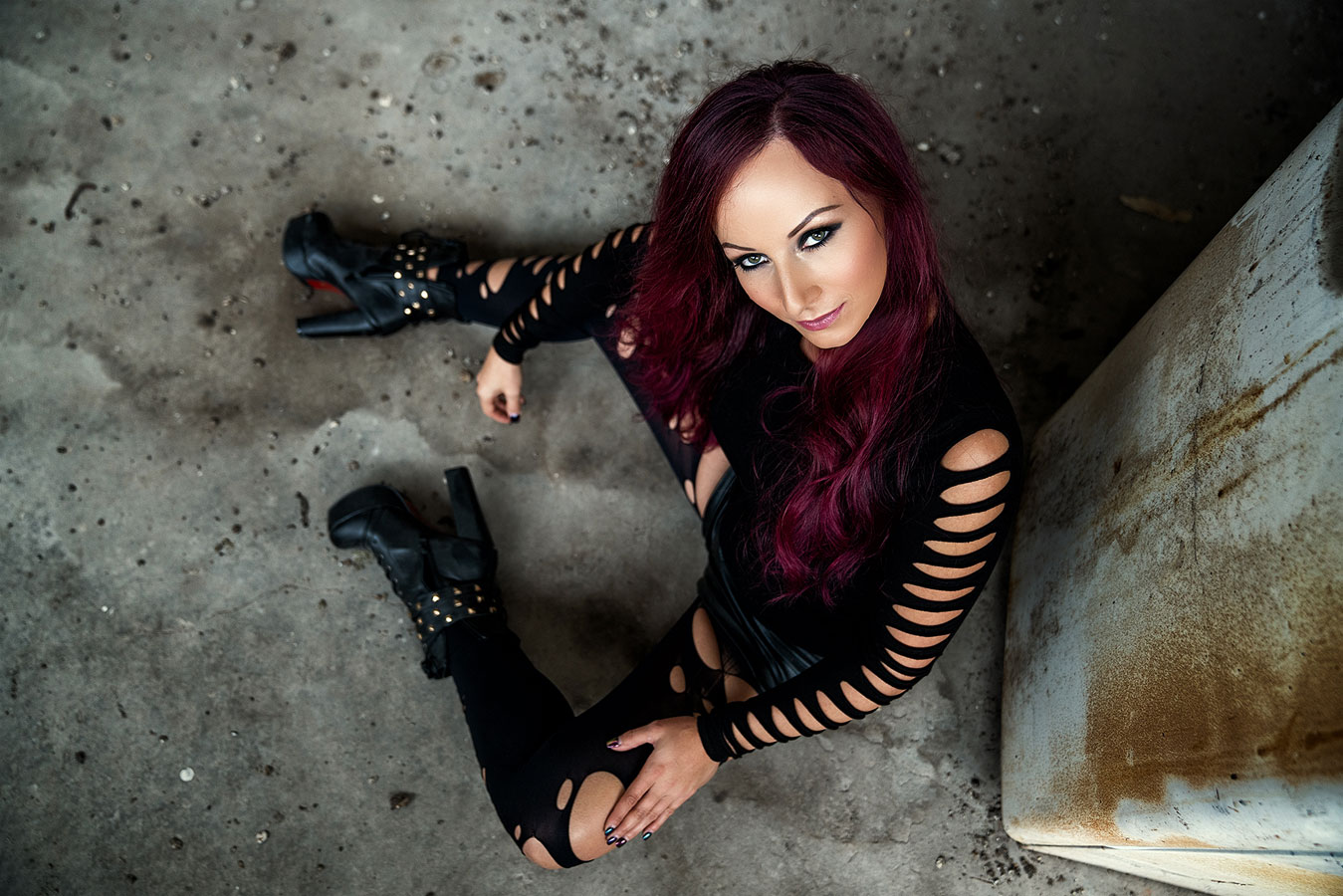 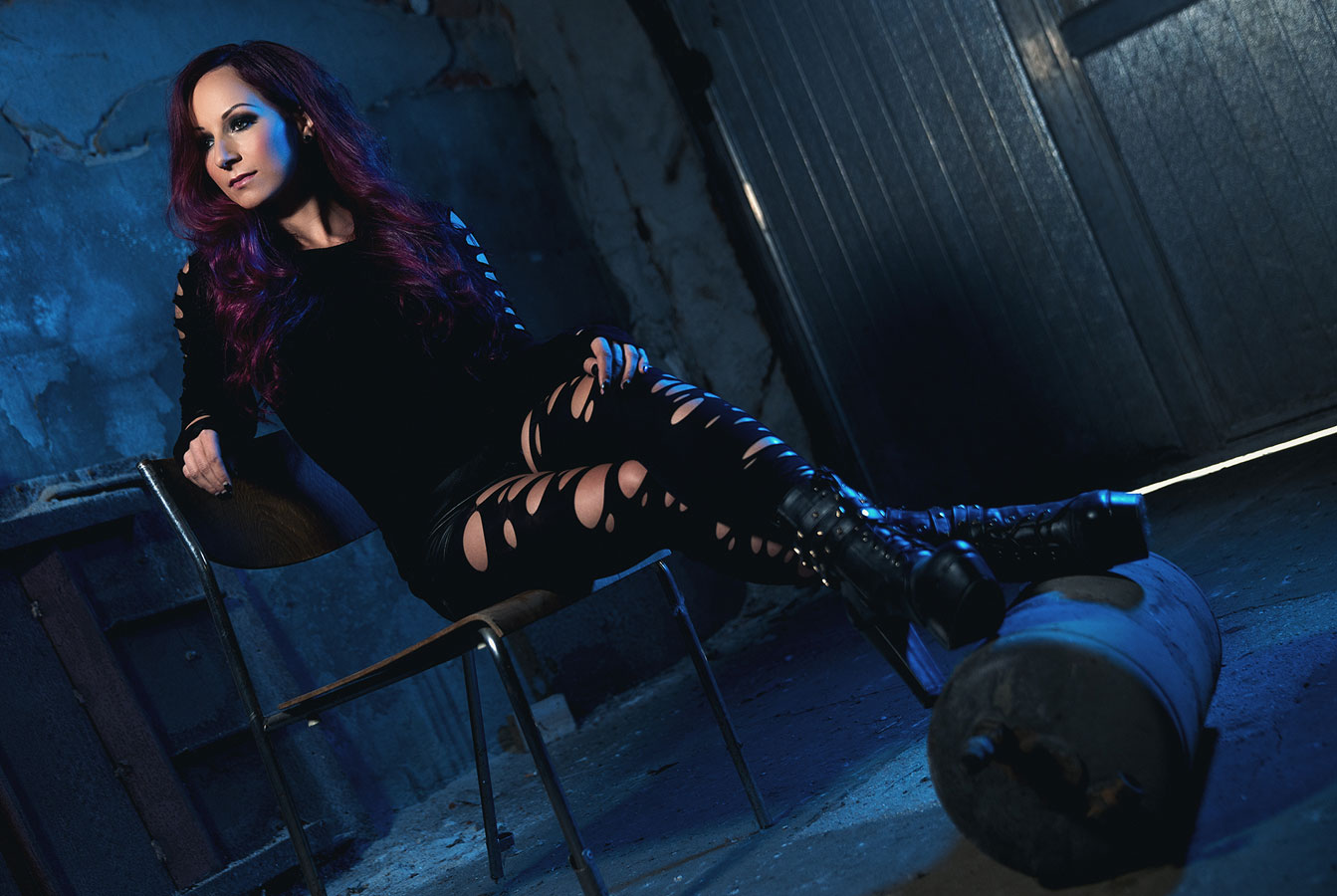 My new promo pics are finally ready and I am very, very proud of them. You’ll see a small selection here in the post – I have added the others to the Promo-Pics Gallery. 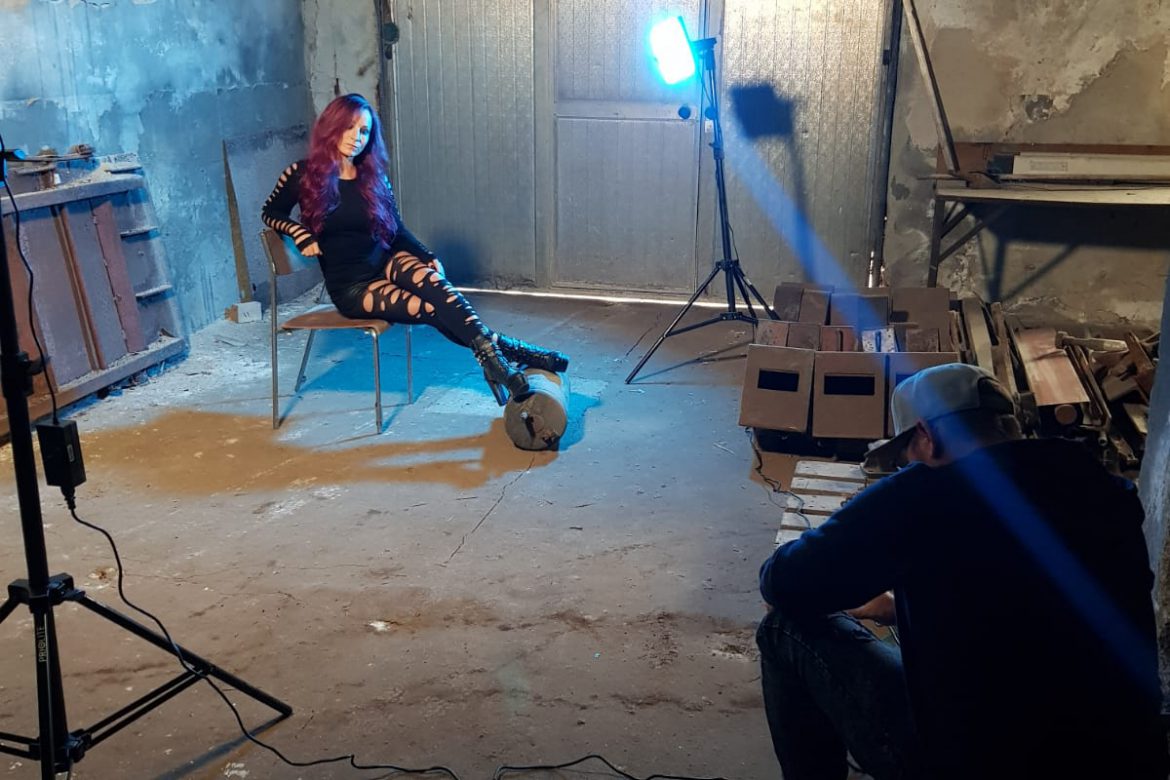 Today I had my new promo shooting for this year. Here you can find some „Making-Of“ impressions and a short video. 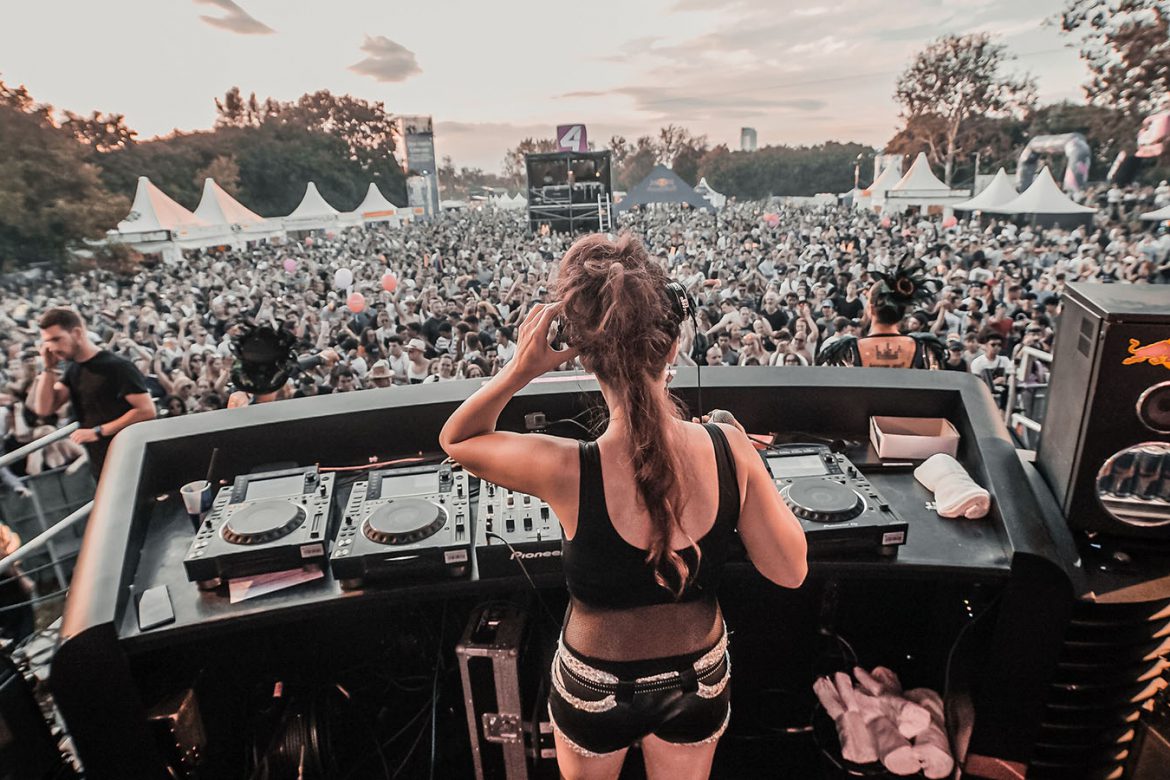 Here you can find the best-of video of my appearance at the Donauinselfest 2019. It was a mega-party on the Krone-Hit stage! 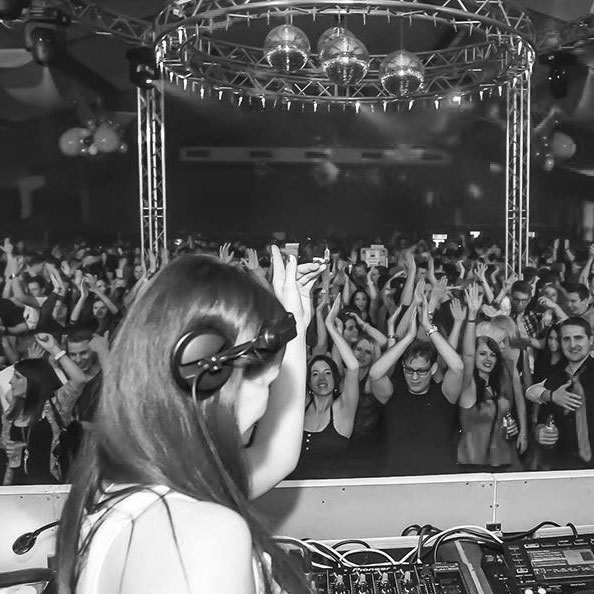 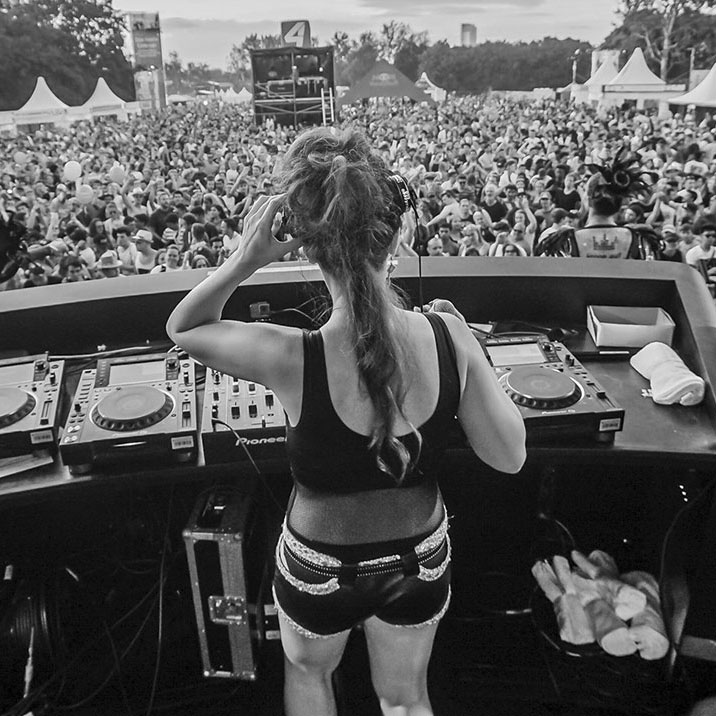 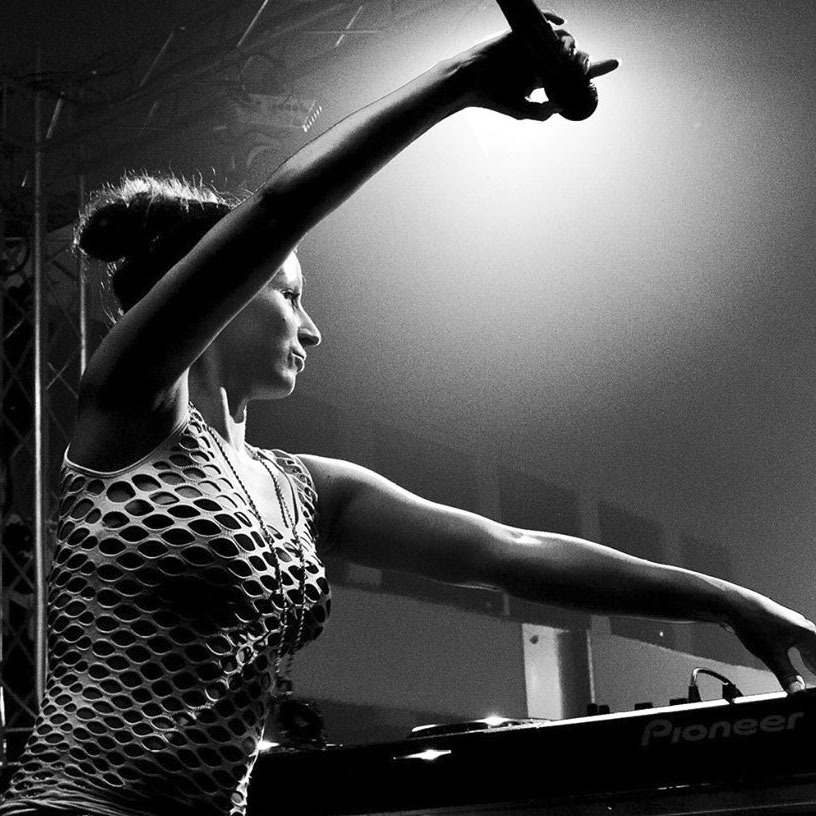 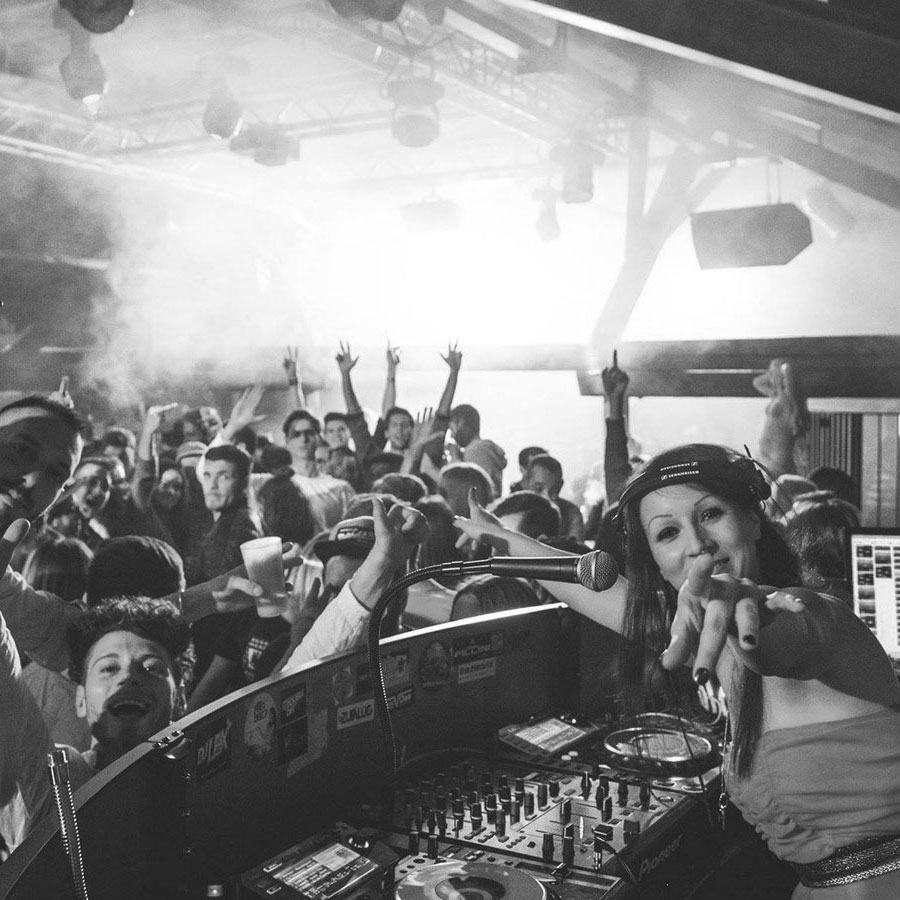 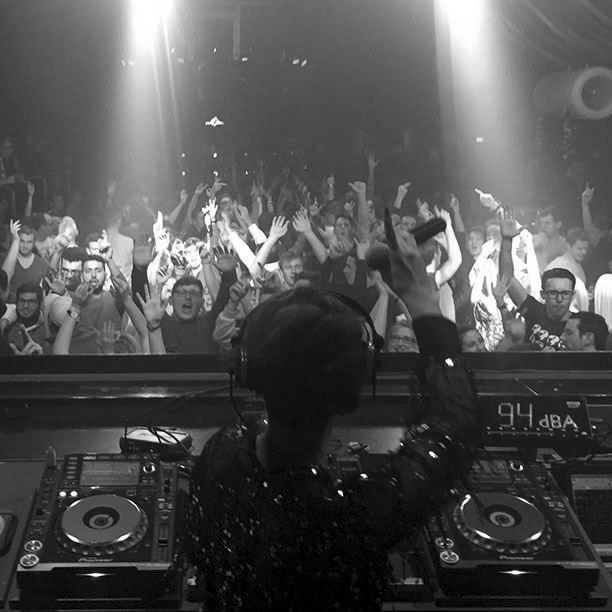 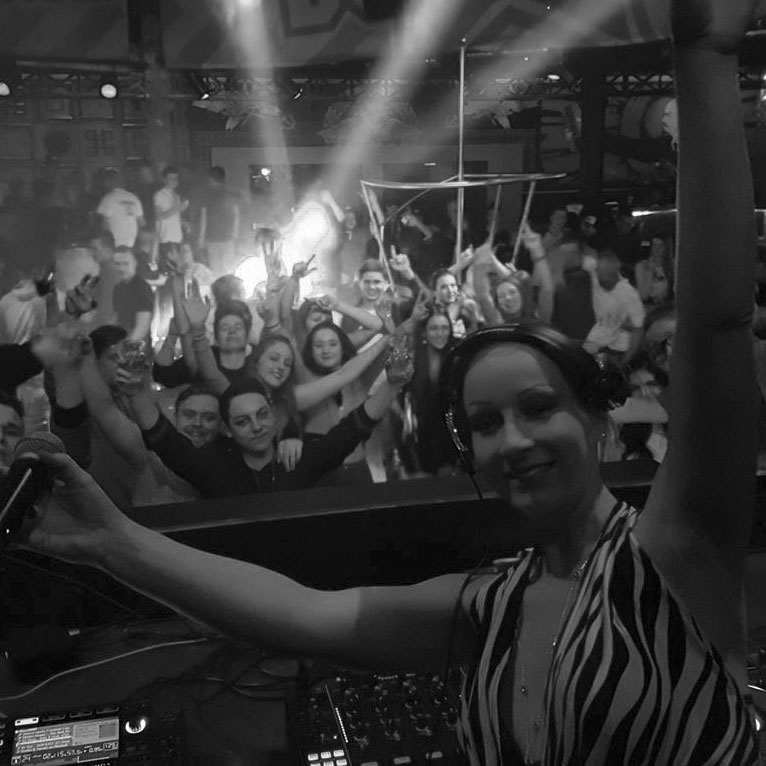 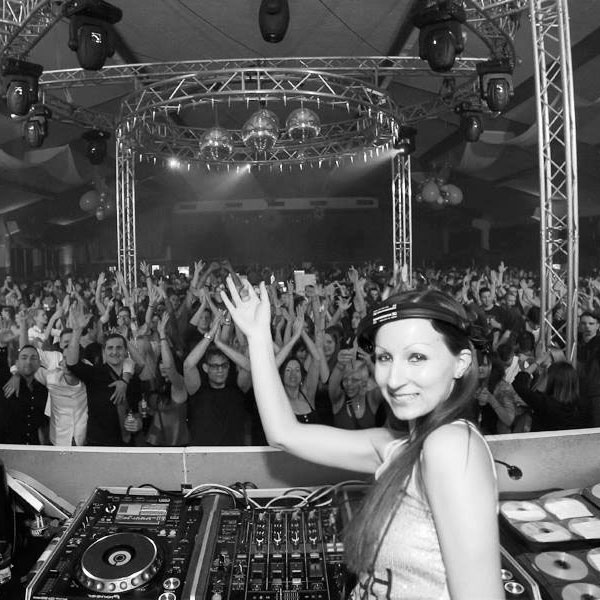 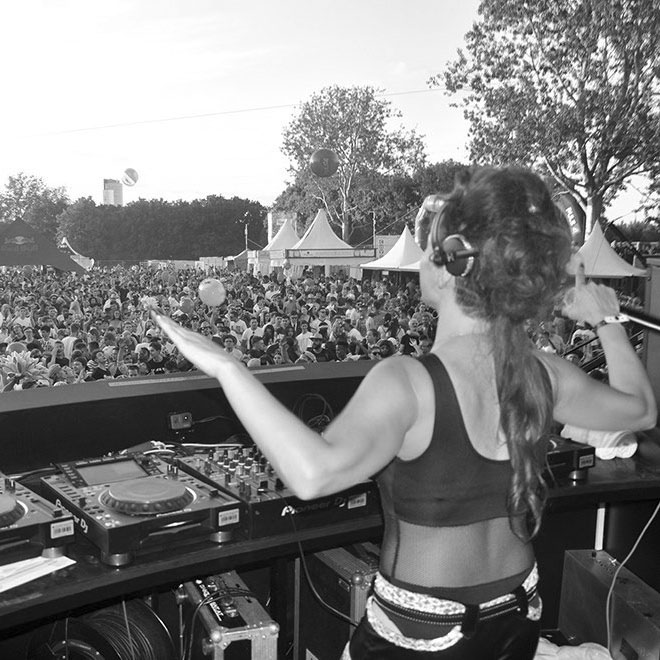 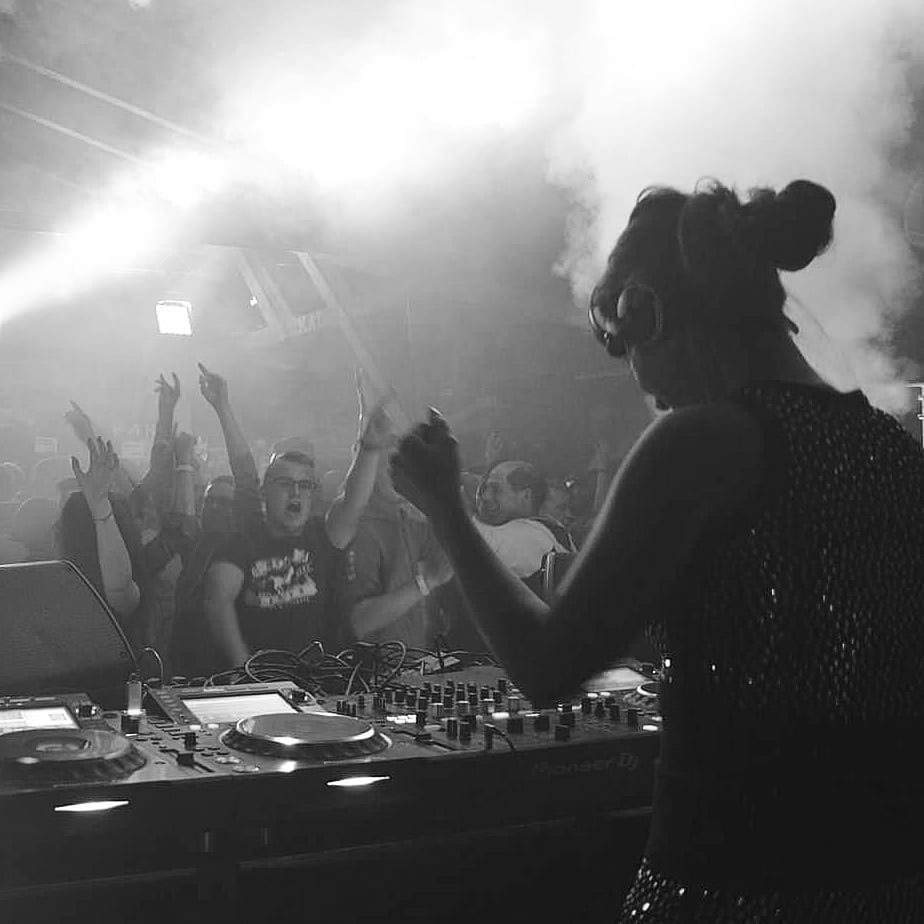